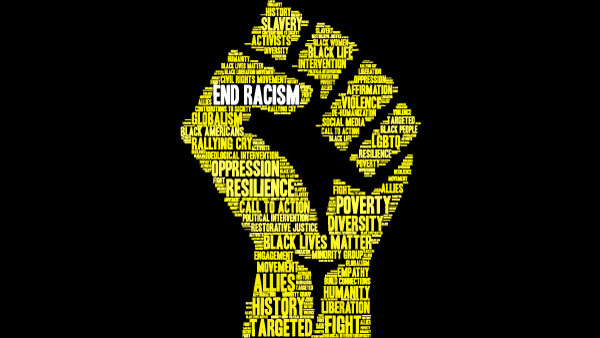 I am temporarily shutting down new sales at Alien3D through the end of June.

It has been said that because I don't have a physical shop to lose, I'm not affected by the rioting and looting that other small businesses are facing. I "just sit at home on my ass" To quote a man who did lose a business "let my building burn, Justice needs to be served, put those officers in jail".

As a US Army and Florida Nation Guard veteran, I also do not agree with US Military forces being used against its citizens. The system is broken, from the top down. Leadership talks about reform to get votes, but then does nothing to actually make any changes - to make things better. The Government is elected by the citizens, and therefore should serve the best interests of its citizens.  All Citizens.

There should be equality among all citizens, no matter their race, color of their skin, nationality, their history, what God they may or may not believe in, who they choose to love, who they choose to be... and we are here today, in 2020, with leadership that lacks empathy, that talks a good talk but stomps all over its citizens when it walks.

Since the protests started, I have seen a response by police and the government that has incited riots and flamed the fires of hate. I believe the government and police want this to happen so they can tighten their grip. Making the victims out to be the bad guys and painting themselves as the heroes.

I may go out of business after all is said and done, I don't know - I hope not - but it's a risk I'm willing to take. Because I firmly believe in the cause.

Existing UFO Subscribers will still get their UFOs, there's no stopping that. If you wish to cancel your subscription, feel free to email me at info@alien3d.us.