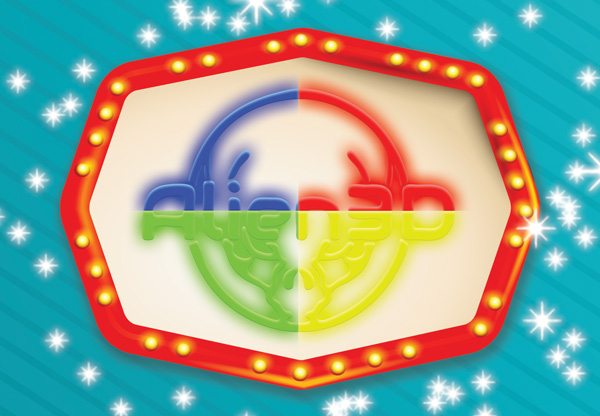 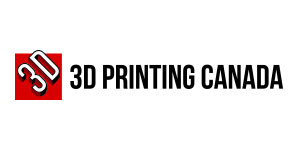 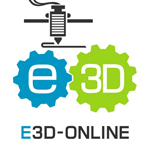 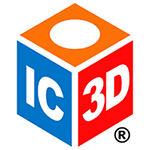 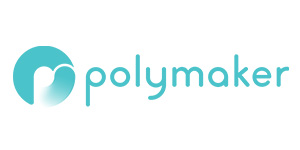 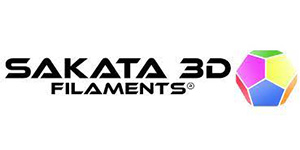 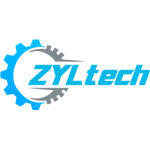 Welp, this was a wonky month >.<
Maybe the Leprechauns are mad at me for not doing a St. Patricks day theme this year lol.

Anywho, I’ve decided that there are definitely some changes coming soon. It’s clear to me that box companies can’t provide the service I need, and clear that without funding for me to order months in advance, boxes will continue to be an issue. So... give me a couple months to get things a little reorganized please. I have some ideas I think will be cool that will still be unique to the UFOs and still let me provide some customized artsy stuff. We’ll see if y’all think it’s as cool as I do haha. Stay Tuned, and thank you all for sticking with me even through the crazy.
Josh ~Alien3D

Congrats to Carter L.
for winning the March 2021 Mothership Box! 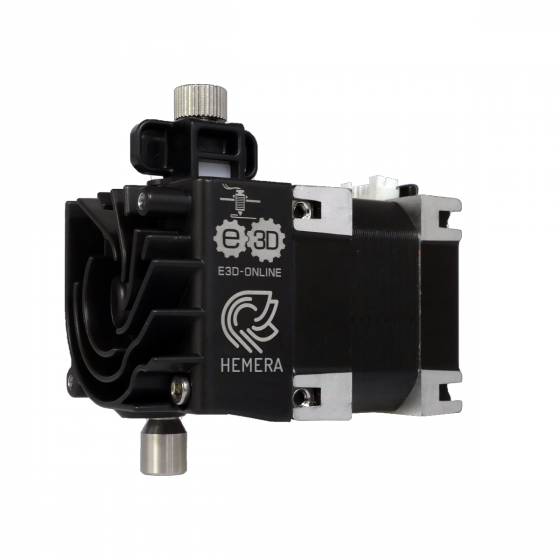 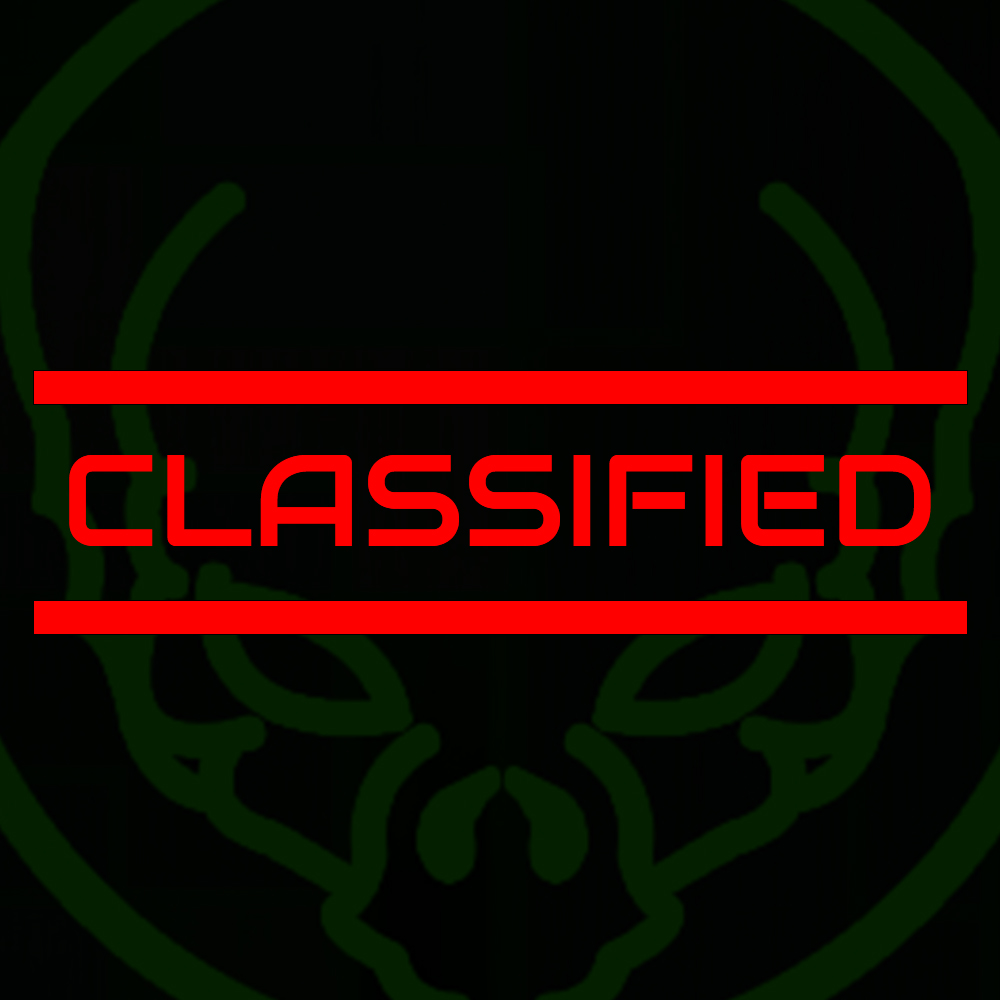 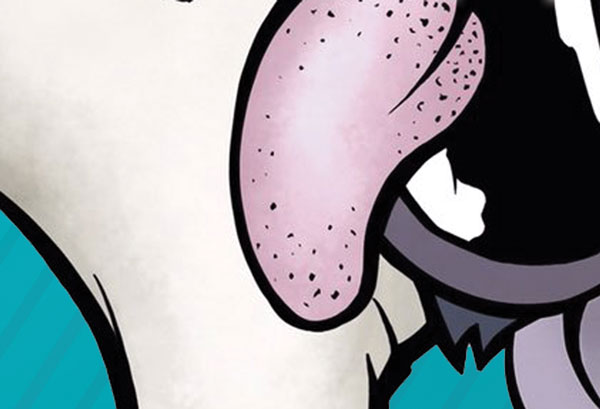 Not gonna lie, I have no idea how to use this thing lol - but.. it looked like it could be pretty useful for the electronics projects or for those of you who tinker with more advanced electronics stuff. The ones I ordered were supposed to come with the alligator clips for both male and female USB connection, however when they arrived they only arrived with the male and I didn't think y'all wanted to wait another unknown time for the female ones to come in >.< 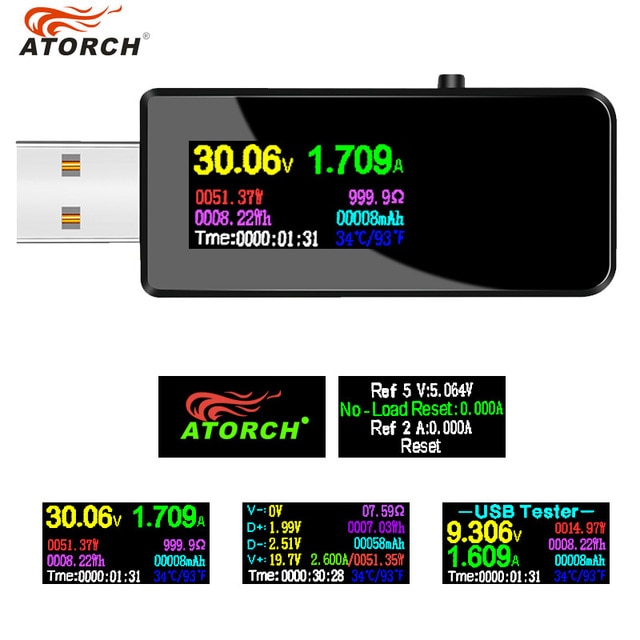 Some UFOs have snap in buttons, some have threaded buttons - I remixed the top which should work with both. I also remixed the main body to use the smaller on/off switch that I ordered. The remixed files are linked to below as well as a link to the instructable by DIY Machines, who I'd like to thank for designing such a cool little game =)

NOTE: If you're using an older version of Arduino, like 1.8.x and you get errors during compiling, also add the library Adafruit_BusIO 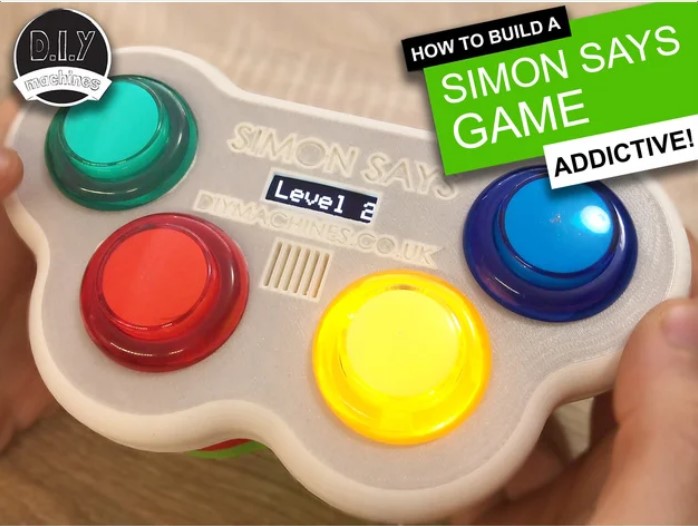 Photo and Project by DIY Machines